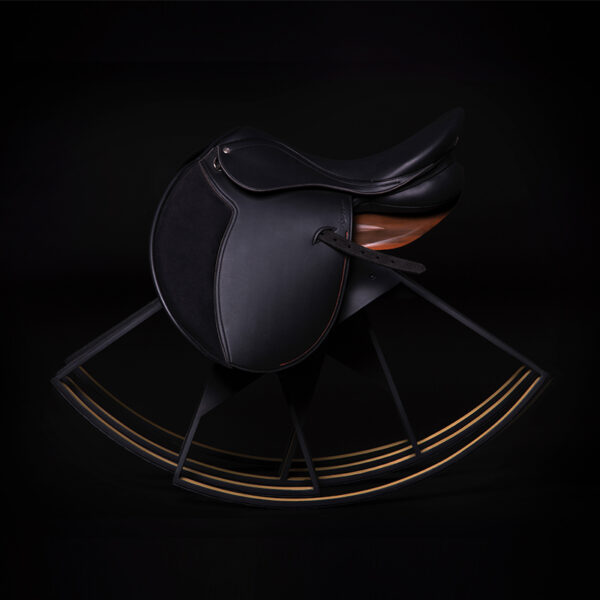 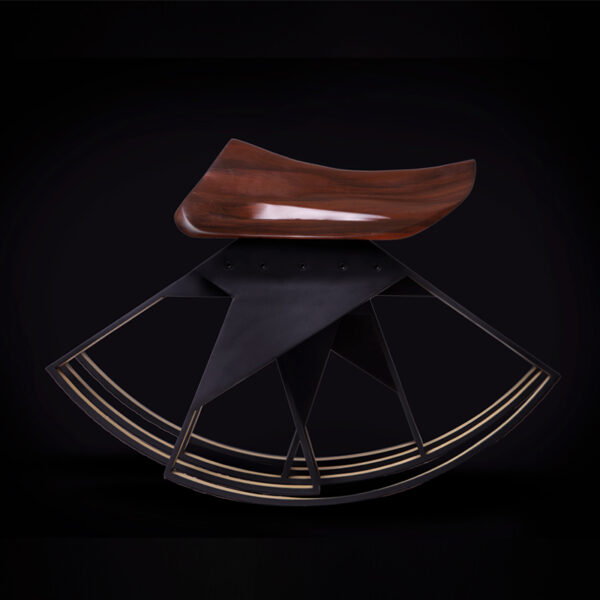 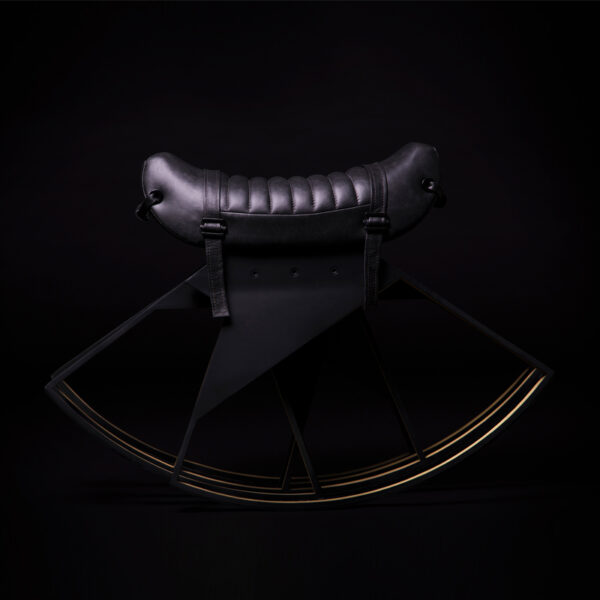 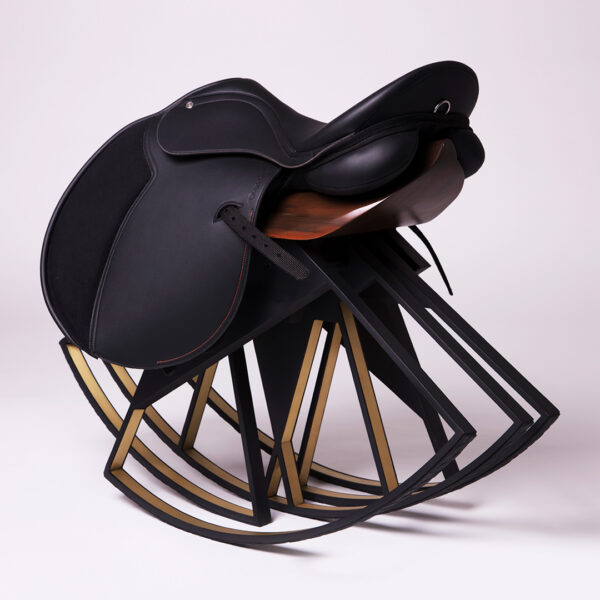 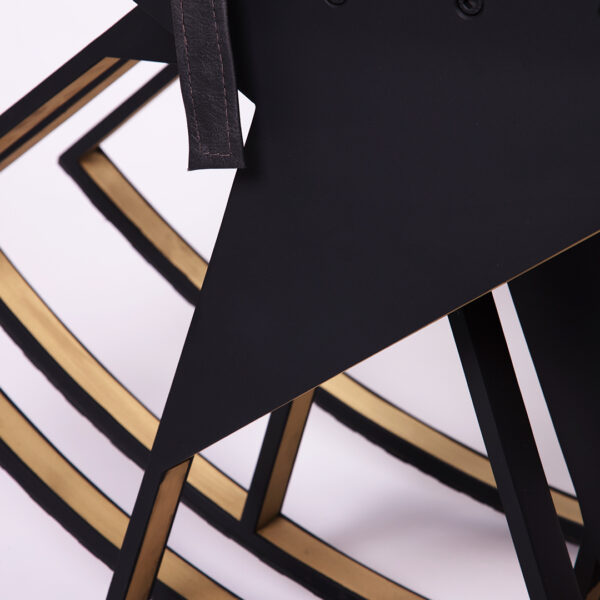 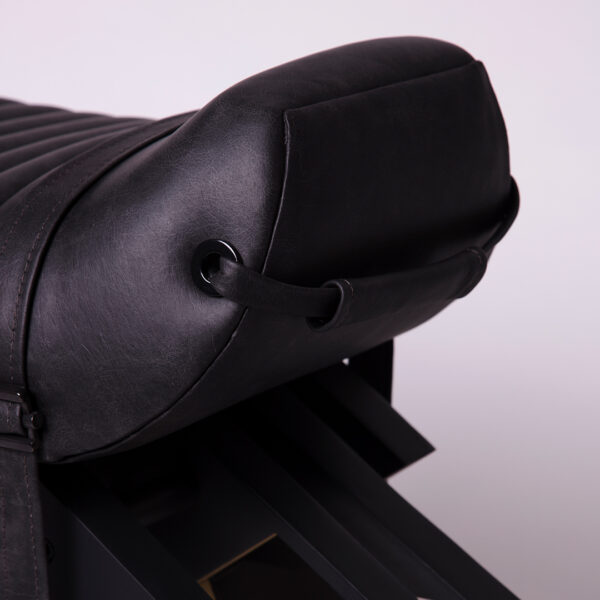 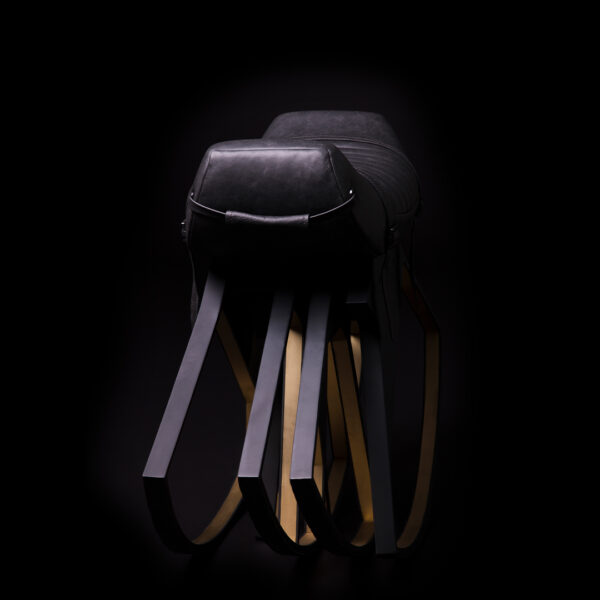 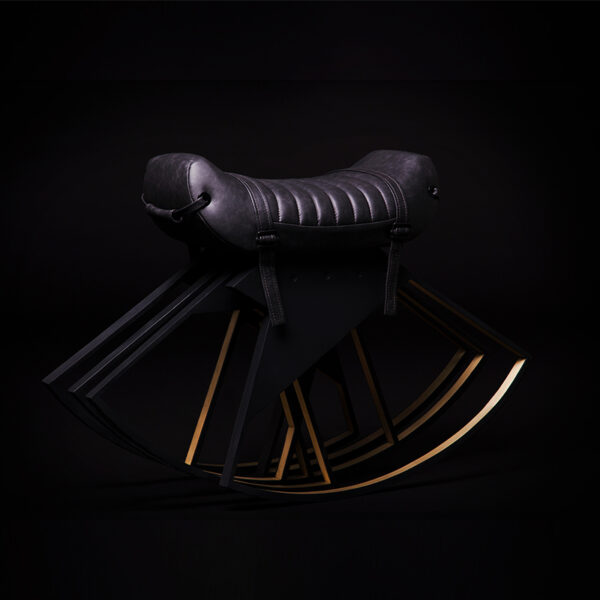 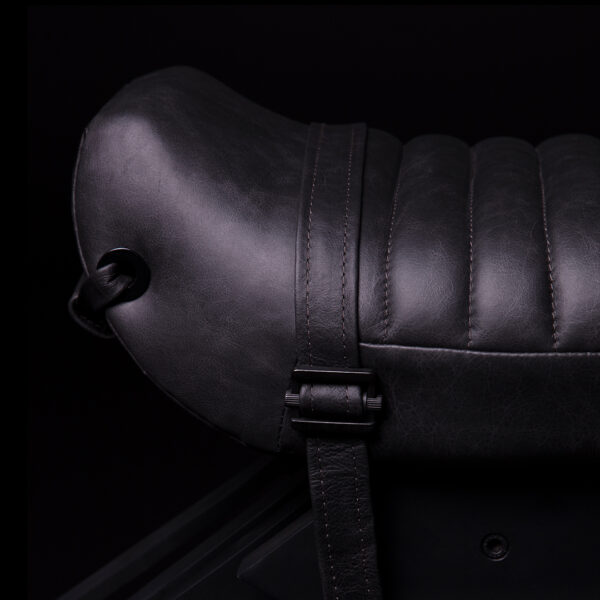 Inspired by the movement of galloping horses, and based on the oriental star pattern.

For more details please don’t hesitate to contact us on: philippe.daher@rayxander.com

KAHILAH Saddle Stool is the seal of an ancient tale of five horses that galloped their way to freedom, only to be recaptured. and the tale goes as follow:

At the dawn of the Christian era, some two thousand years ago, the Arem flood covered the Arabian lands. Horses were set free and recapturing them became a challenge. When the flood subsided, five Bedouins were hunting in the desert. They came across five mares by a well. After several days they succeeded in capturing them. On their way back home they were unable to find anything to eat so they at last decided to kill one of the captured mares. Which one, they argued, turned into a heated discussion. It was finally decided to race them, the loser to be killed.

As the mares galloped, a deer was killed instead, sparing the five captives. These five mares were destined to become the ancestors of a new line of horses. They named one Saqlawieh, because she had glossy hair; another Om Arkoob, because she had a defective hock. Another they called Showaima, because she had many cow-licks; another Ibayyah, because the dress of her rider slipped down and she carried it all the way back on her tail; and lastly Kahilah, because she had dark eyes.